We welcome staff, years 7, 8 and 9 students and parents of St Edwards College who join us for 11am Mass this Sunday. The feast of St Edward the Confessor, 13th October, falls midweek with this being the nearest Sunday to the feast. At one time St Edward was the patron Saint of England but after a century or two was replaced by St George. Despite his demotion he is still an important national saint and here on Merseyside as well as being patron of the College he is also the patron of the legal profession who also hold their Annual Judges Service on a Sunday either side of St Edwards Day.

Next Thursday marks the third anniversary of the Canonisation of St Oscar Romero. Just before the start of the Pandemic we had been approached to have a service at the Cathedral to mark the Canonisation of St Oscar and to receive a relic, a tiny particle of his rib bone, given as a gift to the Cathedral in recognition of the fact that there had been an annual memorial mass within the Liverpool Diocese since the Archbishops martyrdom in 1980. People here had wanted to keep his memory alive – his courage, unbending faith and his dedication to fighting for justice for his people against an oppressive regime in San Salvador. This Thursday Archbishop Malcolm will preside at a Service of Choral Evening Prayer at 6pm to celebrate the canonisation of St Oscar Romero and to receive the gift of the Relic. During the service Fr Stephen Pritchard will share some memories of visiting San Salvador and the place where the Archbishop was shot saying mass and meeting some of St Oscars family and priests and people who knew him. The 5pm evening mass on Thursday will still go ahead but will take place in the Crypt Chapel.

There are two major articles in the Catholic Pictorial Magazine for this month which may be of interest to our readers. Bishop Tom Williams received his ‘Freedom of the City’ honour last week and there is an article and lots of photos of the event captured in the Pic. It was an enjoyable and moving tribute to Bishop Tom’s involvement in church and city life. Throughout his life other than his seminary education he has only ever lived within four miles of the city centre. The other article is about Deacon John Power and his new full time role as military chaplain. John attended the Saturday evening mass in the Crypt with his dad for many years and during his ministry training acted as sacristan for that mass. Some of you will remember his. He is now one of the deacons at St Oswalds parish when he is home on leave from his chaplaincy duties. He is pictured in training driving a tank I have to admit to being slightly envious! 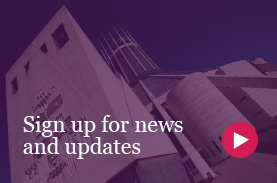 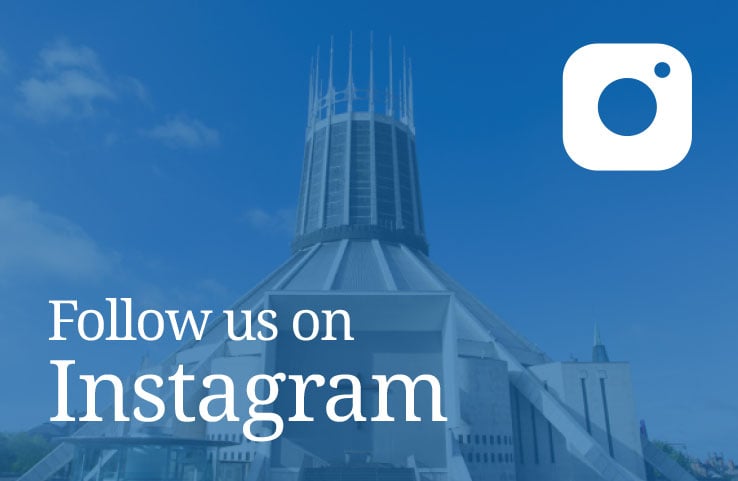